You are here: Home / Unblock / How to Watch Manifest Online

Manifest is an NBC hit science-fiction drama, mystery created by Jeff Rake, which follows the story of the passengers of flight 828, who everyone presumes is dead.

While on the plane, everything was normal and it was just a routine flight, yet once they came into land, things were very different.

A more profound mystery unfolds as they get on with their old lives. The show has viewers on the edge of their seats, and who are keen for the third season. 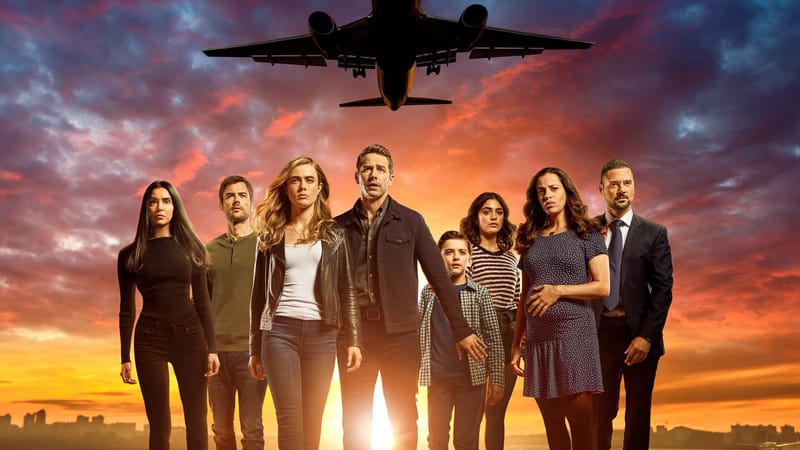 Unfortunately, there is no date for that, and trying to find where to watch Manifest can leave viewers stumped, as it is blocked for the United States only.

However, old or new viewers can watch the show without restrictions from anywhere.

The good thing is, by the end of this guide, you will see how easy it is to watch Manifest online free.

After a quick look at the show and the cast, we will show how to watch every Manifest episode so far.

From the first episode of the coordinated flight from Jamaica to New York, where all the crew and passengers were presumed lost at sea. Fans were excited that the show was going to be the new ‘Lost.’

It was only when landing from the return trip when the passengers found time has passed, and the plane disappeared for over five years.

Making up the rest of the Stone family are Athena Karkanis as Grace and Luna Blaise as Olive. Jack Messina plays the male sibling Cal Stone.

Manifest Season 1 focused on getting back to normal as much as possible, although Ben and Michaela did investigate a murder, which appeared associated with the flight.

Each of the passengers was hearing voices, and the mystery got much more in-depth with the final episode Estimated Time of Departure.

With no word at the time, there was one question hanging from many fans’ lips. “Will there be a season 2 of manifest?”

There was no worry because the show has been booked for multiple seasons. With many of the same cast, top episodes in Manifest season 2 being with ‘Fasten Your Seatbelts.’

The next top-rated ones are False Horizon, Black Box, and Season 2, episode 7 ‘Emergency Exit.’ In the last three episodes, Unaccompanied Minors, Call Sign, and Icing conditions, we saw the last hours of Zeke’s life and other daring rescues leading up to the final episode.

What Channel is Manifest On?

Manifest is on NBC, however, if you head to the website, you can only stream the last five episodes of both seasons, and the pilot episode from season 1, a VPN is required for access.

To watch more, you need cable, or you can sign up to an OTT streaming platform that offers full access.

The best and most affordable option is Hulu; however, because this faces geo-restrictions, you do need a premium VPN suitable for unblocking Hulu.

Once you sign up, you can either watch NBS via Hulu or use your login details and use the NBC app.

To watch Manifest full episodes, the base plan with ads is more than sufficient. You also have access to countless movies, TV shows, and Hulu Originals. (Learn how to watch Hulu in NZ)

Once you sign up for your VPN, all you need is to change the VPN server to the USA and head to the Hulu website to sign up. It is possible to sign up, yet it is the payment, which can be a hurdle for some new subscribers.

You can use StatesPay, BuyfromPowerseller to make your first sign-up payment, and then it is possible to use iTunes or Hulu Gift Cards to fund your Hulu service. 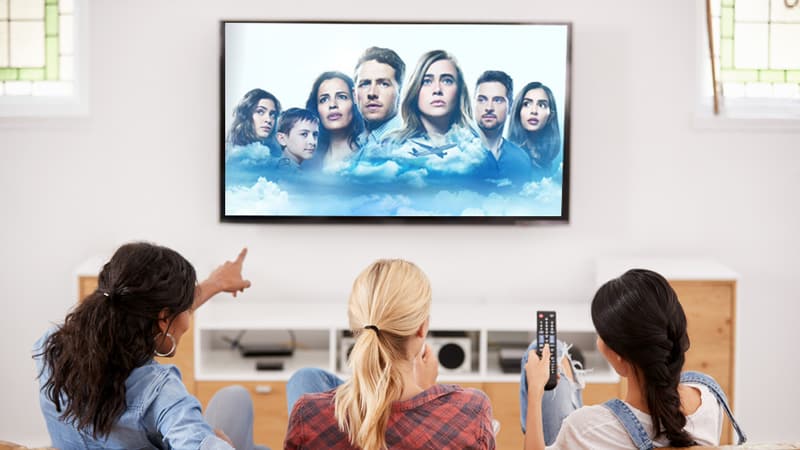 Watch Manifest on Hulu with a VPN

To stream Manifest, you need a premium VPN. However, many VPN’s are not suitable. Here are two recommendations.

You can make full use of 5 simultaneous connections on Windows, mobile devices, Smart TVs, Apple TV, and routers along with extensions for Chrome and Firefox.

StrongVPN may not have the most significant number of servers at just 950. However, it does manage to deliver decent speeds to stream Manifest, watch on many devices with 12 simultaneous connections.

It covers security well with strong encryption and using the most common security protocols. No user data leaks, but it does not offer many advanced features. The VPN does offer a 30-day money-back guarantee to test how it performs.

Both of these VPN’s enable you to bypass restrictions to access Hulu, among many other US streaming platforms. However, for the best online experience, the number one option is preferable.

Using the best 30-day money-back guarantee in the industry, you can use this along with the one-month free trial from Hulu on the smaller plans.

Doing this together means you have the best VPN for access, and one month to stream Manifest episodes online at home or on the go, and also free.

Before the time if up, you will find it isn’t a mystery that you are using the best streaming VPN for any location.